What Is the Difference Between Diet and Food? 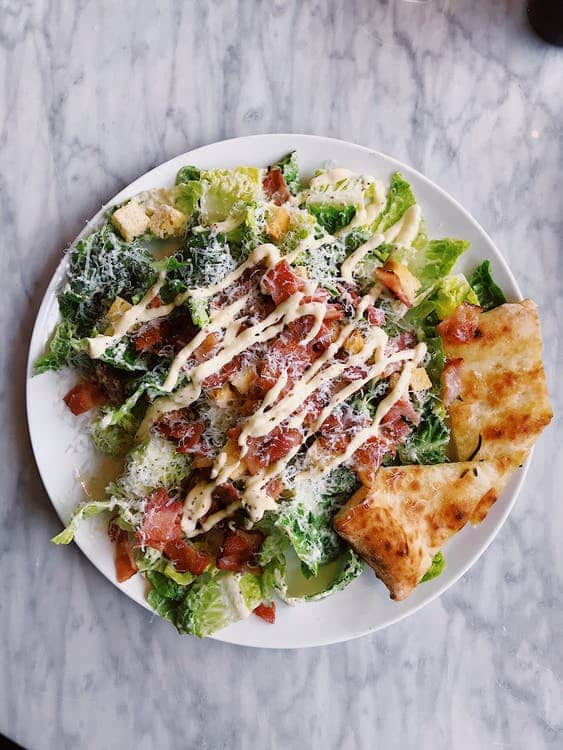 While the distinction between diet and food is an easy one, often people confuse their relationship with diet and food. For example, some people may restrict their calories too much in an attempt to lose weight. Conversely, another individual might eat too much and thus gain weight.

The idea of a diet is simple: you either restrict, maintain, or increase your calorie intake. However, this presents numerous issues in itself. This article will first highlight these issues, then, explain more on diet and food with actionable advice for you to take away.

Issues with tracking calories when it comes to diet and food

For some people, tracking calories works great – they achieve their goals and feel great for it. However, for others, it can become obsessive, defeating the purpose of tracking these calories in the first place.

For example, paying too much attention to the calories you eat may uninitentioanlly make you restrict eating certain foods, developing a bad relationship with food and potential eating disorders. This is on the more severe end of the spectrum when it comes to diet and food, but even slight obsessive behaviours can be more detrimental than worthwhile.

Avoid the idea of a diet and instead focus on lifestyle

While this concept may seem a little foreign at first, avoiding the idea of a diet and instead focusing on food to fit into your lifestyle is a much more sustainable approach. For example, with a diet there is always an end point, a restriction on what you can and cannot eat. This often results in undereating, bingeating, and other bad habits.

Instead, you should try and develop a good relationship with diet and food. For instance, not becoming too tied up on calories, enjoying food, having the occasional treat, eating well, but not restricting yourself to the point of breaking, i.e. eating all of the food in the house on a massive binge.

Both the idea of a diet and food go hand in hand. However, far too often people become consumed by strict diets, whether the latest keto, no wheat, or juice cleanse. Instead, we say strip it back to the basics: eat relatively healthy, but don’t be afraid to enjoy your food. It’s okay to treat yourself to a beer, an ice cream, or a slice of cake.

Everything in moderation is good – and this includes the idea of diet.