Turkesterone: What Is It and How Does It Work? 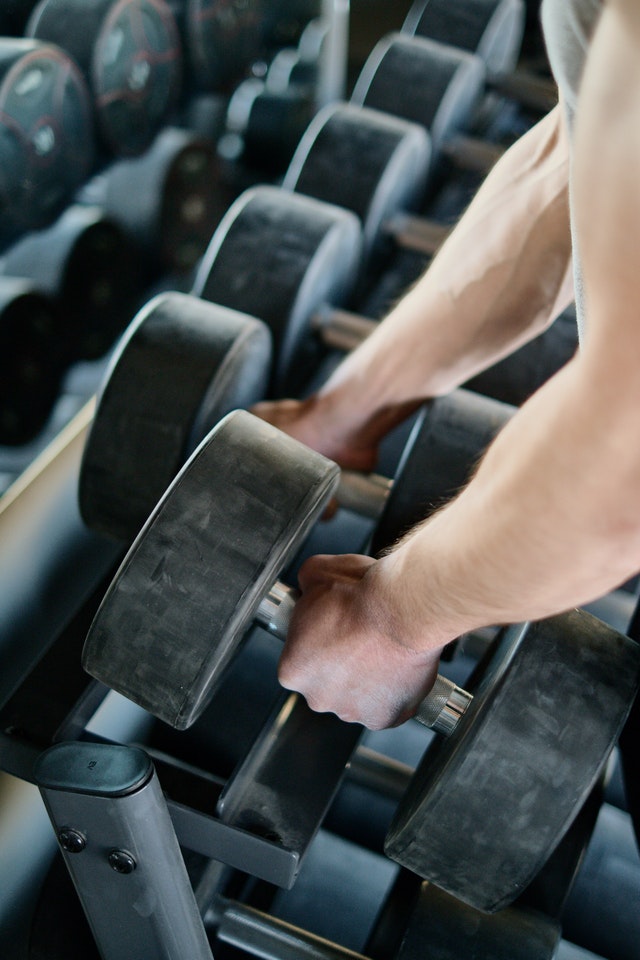 Turkesterone is a hormonal steroid found in plants (known as an ecdysteroid). Ecdysteroids are unable to bind to androgen receptors, and thus do not produce any of the typical side effects of testosterone and other steroids.

Despite this, turkesterone is very popular in the bodybuilder community, mainly due to its muscle-building potential. It is fully legal, although some people are calling for it to be banned due to its impressive and often quick results.

The remainder of this blog post will discuss what it does, the benefits, whether or not it’s safe, potential side effects, and much more.

What does Turkesterone do?

As previously mentioned, Turkesterone is a supplement used to improve strength and power – protein synthesis is also increased, allowing you to rebuild and repair muscles quicker than without.

This is the main benefit of the supplement, essentially allowing you to gain lean muscle mass much quicker than without use.

What are the benefits of Turkesterone?

As you’d expect with a hormonal steroid, there are numerous reasons to supplement – turkesterone benefits include:

But is turkesterone safe?

There is currently no evidence to suggest that turkesterone is not safe. However, as there is little scientific evidence surrounding the popular supplement, it’s difficult to know if there are any long-term effects.

But as far as we know, it is safe.

Is it a banned substance?

No, it is not a banned substance. In fact, many professional bodybuilders and athletes use Turkesterone.

Some people have called for it to be banned, but as of currently, it’s completely legal and also doesn’t show up on most drug tests.

Does turkesterone have side effects?

If you’ve read thus far, it may appear that there are very few downsides of supplementing Turkesterone into your diet.

But that is not the case. As with most supplements, some people will experience side effects, and others won’t. That’s just the nature of supplements, in general.

Anyways, to avoid any potential side effects, it’s best not to take on an empty stomach.

Potential side effects could include:

The side effects could be non-existent, mild, or a little more intense – these vary from person to person.

You can also begin a dosage at a much smaller dose to get used to it, seeing if you experience any side effects before using a proper dosage of turkesterone.

How long does it take turkesterone to work?

Don’t expect overnight results – it’s not a magic pill, and it’s also not an anabolic steroid (these produce much quicker results, but are banned substances).

You should cycle anywhere from six to twelve weeks at a time – this is also the same amount of time you can expect to see results.

Turkesterone has been around for years – a popular choice of supplement for many bodybuilders.

You can expect results in as little as six weeks, although don’t expect progress to happen overnight.

Resume your current routine and add turkesterone to complement your training and diet to see the best results.
Do you want to try it yourself? Shop online today.